The Opinion Graph? Cheerboo Launches An Easy Way To Gauge Public Sentiment On Any Topic

Just as Pinterest has become increasingly important to marketers, it’s been said that the first company to own sentiment, or the interest graph, in a social context will be a force to be reckoned with. But don’t take it from me, take it from a giant, robot dinosaur: “FIRST PERSON DO INTEREST GRAPH + SOCIAL GRAPH RIGHT WINS.” That’s why Alex Mittendorf and Sean Crockett are today officially launching Cheerboo. The Palo Alto-based startup, a member of the nReduce incubator, is on a mission to build a better way for people to share and discover opinions online. While there are a number of networks one can turn to for insight into what friends, followers or photo-takers are doing and thinking, the founders want Cheerbo to be your go-to place to find out what the public thinks about – and what your friends think about – any topic, person, place, thing or idea. Essentially, they want to build and own the interest, or opinion, graph. Introducing many to Graph Theory in a social context for the first time in 2010, Facebook arguably has claimed ownership of the social graph, mapping our interpersonal relationships and using that data to power the social web. However, as these things go, Fred Wilson was probably right when he said that there probably won’t be “One Graph To Rule Them All.” Since 2010, social networks have continued to emerge, with a number of players now vying for control of each new graph, whether it be interest, health, taste or location. The social networks that have gained traction since have tended to be smaller social networks that serve niche audiences, like Pinterest, which combine the interest graph and the social graphs to let us follow our interests in a social context (i.e. through viewing content curated by our friends). Unsurprisingly, the importance of interest and taste graphs have grown for marketers, advertisers and developers, as they represent engines that provide more effective means by which to target ads (and improve their performance) and better ways to measure what people actually like. That’s what Cheerboo wants to harness. Of course, they’re hardly alone. TechCrunch has profiled a number of companies vying to build, solve and own the opinion graph, like Amen, Thumb, Menshn, Opinsy and Cheers to name a few. (And in reference to the latter, the founders were quick to point out that they bought their domain name and filed a trademark before Cheers launched, hoping to claim “Cheers” and “Boos” as actions used to express sentiment). However, while Cheers is only for the positive end of the spectrum, as is Facebook (no “dislike” button yet), Cheerboo wants to be the place you go to express your honest opinion, favorably or unfavorably, for any topic. According to the founders, what differentiates Cheerboo from the rest is that the Facebook-powered platform (and iPhone app) combines a social feed, searchable topic pages and a single Rotten Tomatoes-style “Cheer Score” to let users quickly gauge public opinion on any topic. 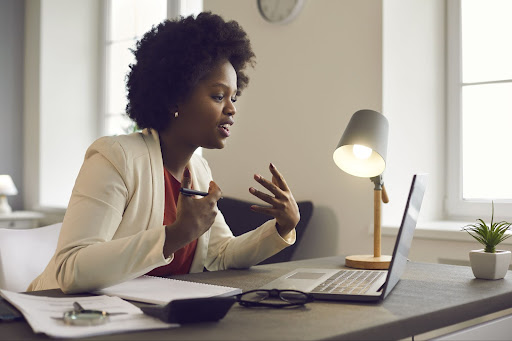 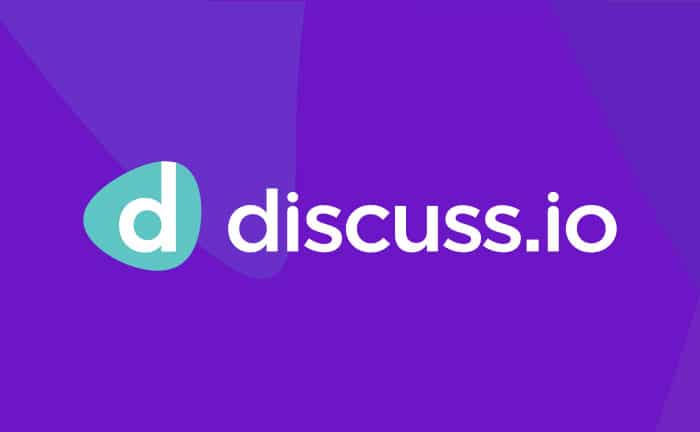