By Ron Sellers To listen to some researchers talk about “DIY” research, Home Depot and Lowe’s should be shut down. Checker Auto Parts should go out of business. Churches should go back to the centuries past when only the clergy were allowed to read Scripture. AllRecipes.com should be wiped off the Internet. The same thing is wrong with do-it-yourself home improvement, auto repair, religious study, or cooking as is wrong with do-it-yourself research. No more, no less. In the hands of someone who is utterly clueless about cars, a trip to the auto parts store is a disaster just looking for someplace to land. In the hands of my father, who tore apart and repaired engines on everything from a Cadillac Fleetwood to a 1930s John Deere farm tractor, a trip to the auto parts store could save thousands of dollars and guarantee that something would be done exactly as he wanted it. Research is no different. There are many seasoned, intelligent research professionals working on the client side who can make great use of DIY research tools. Rather than hire someone to do all the work for them, they do it themselves, employing Survey Monkey or some other tool with a comparably silly name. That experienced research professional has to make the judgment of whether it’s worth her time to use a DYI approach, or whether it’s worth her budget to let a research vendor do the heavy lifting. Just like as my father get older, he would often ask my brother (a professional mechanic) to do some of the work that had become too much for him to handle. My father also could re-plumb a kitchen or add a new room to his house. Me? I don’t have those skills, but there are lots of “honey-do” projects I attempt on the weekends. I’m not professionally trained at putting up wallpaper or installing a drip system, but I would rather do those things myself than pay for professionals to do them – even if a pro would take less time and do a more perfect job. I don’t want to hire a contractor to fix the leaky sink or put up window shades, so I’ll muddle through myself. On small jobs, that’s all I really need. Sometimes it works (the CD shelves were perfect), and sometimes…well, not so much (the toy cabinet door opens only if you put some muscle into it). I’m much like the local non-profit organization or neighborhood florist that can’t afford to hire a research company to do the job professionally. They either do the work themselves, or it goes entirely undone. They have eight simple questions for their own customers, and a little reading can help them decide to use a five-point Likert scale. Am I better off installing the yard lights myself, or not having any yard lights? Are they better off doing the survey themselves, or not having any research? That probably depends on each project, but on small jobs, it’s DIY or nothing for many small companies and organizations. Then there are the clueless people who’ve never changed their own oil, but for some reason decide they’re capable of rewiring their car’s electrical system. You know who they are. Overconfident to the point of arrogance, it really doesn’t matter that they don’t know where the fuse box is – they’ll plow forward and start yanking wires out. Usually, this will end in a stereo that cuts out every time the garage door is opened, and a horn that doesn’t work…if it doesn’t simply end in a tail-between-the-legs trip to Mr. Goodwrench. Of course, that won’t stop them from reroofing their own house or digging their own pool a few months later. From a vendor’s perspective, DIY research can usually be grouped into one of three categories. There are the people who know what they’re doing, like my father rebuilding the carburetor on my first car. DIY research is just another tool for them – and what in the world is wrong with that? There are also the people who are so small-time that if Survey Monkey had never been invented, you wouldn’t be getting business from them anyway. If your livelihood as a vendor really depends on trying to get a few $1,500 projects from the local dentist or private school, your company has bigger challenges than the advent of DIY research. Finally, there are the potential clients who have no clue about research and decide to save that $20,000 and do it all themselves. Yes, their decision has cost you some potential projects. But simply put, these people would be a menace regardless of whether they’re asking you to do the project or whether they’re doing it themselves. Do you really want to suffer through being asked to tabulate the focus group screeners for some quantitative feedback? Or being told that cousin Fred the flight attendant read your report and differs with your interpretation of the data? Or being informed that it would be less expensive to survey people at the local trade show, since that sample is sure to be representative? Or getting to hear, “I don’t know why we just paid you so much to design that questionnaire – I did something just like this during my one research class in business school eighteen years ago”? Not one of those DIY situations is likely to do any irreparable harm to those of us who are vendors (and the last one may save a few potential homicides from occurring). And eventually those who insist on doing it themselves may learn how many different disasters can befall even a good research project…or maybe management will learn the value of reliable data. Similarly, if someone wants to remodel a house himself and the doors fall off, maybe he’ll learn to use a contractor next time. If he did a great job, maybe he didn’t need a contractor in the first place. DIY is here to stay. We need to deal with it. 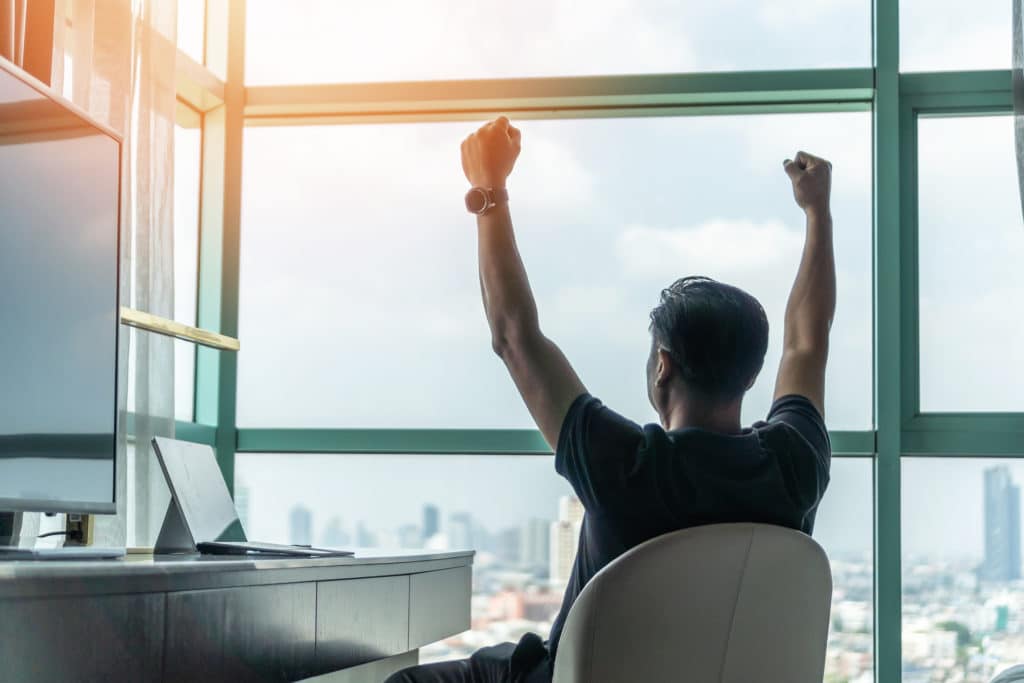